Author Max (pronouns: they/he) is a Trans content producer and activist based in London. He is currently using his platform to champion Trans-inclusive travel. He believes representation and authentic voices are the keys to advancing LGBTQ+ rights, especially for the Trans+ community.

London is undoubtedly one of the most diverse cities in the world. Yet a lot of online LGBTQ+ London guides often focus on nightclubs and experiences for gay men. This LGBTQ+ guide to London is designed to highlight spaces for every letter of the LGBTQQIP2SAA community (an acronym for lesbian, gay, bisexual, transgender, queer, questioning, intersex, pansexual, two-spirit, androgynous, and asexual folk), with LGBTQ+ friendly hotels, culture and more.

We’re going far beyond the hotspots of the annual Pride parade and nightclubs like G.A.Y., to the hotels, shops and spaces that have shown up as truly inclusive and safe spaces for the full LGBTQQIP2SAA+ spectrum. So whether you’re spending a weekend in London or considering a move here, start pinning these spots.

The heart of LGBTQ+ London is in its bar scene. The chances are, you’ve already heard of London’s most famous gay nightclubs, Heaven and G.A.Y.. But there are so many more inclusive spaces beyond these – here are my recommendations.

Think of the iconic British pub experience, then make it Queer, and you’ll be picturing Compton’s Soho. The self-described ‘Grand Dame of Old Compton Street’, this Soho old-timer has been a home-from-home for generations of gay Londoners. It’s open daily, with a wide range of cocktails, themed nights and a DJ until midnight on Saturdays.

No visit to London would be complete without a stop at the famous Royal Vauxhall Tavern. Located just off the busy Vauxhall interchange, the RVT was the first building to gain Grade II-listed status based on its importance in the LGBTQ+ community. Whether it’s a cabaret, drag show or club night, you’ll always find something that’s up your street. If in doubt, check out regular shows Butch, Please and Bar Wotever.

This eclectic late-night gay pub in Vauxhall covers just about all bases: dancing, watching a show, sipping a pint in the garden or playing a game of pool. It’s usually home to a slightly older crowd, though on Sundays the dancefloor is full of younger Queers attending the popular Horse Meat Disco.

If you are looking for a great bar that rolls well-mixed cocktails, fantastic drag shows and a nightclub all into one, then The Glory is the place for you. A small but sassy venue, its calendar is packed with events most nights of the week.

This diverse and eclectic East London venue always has a full bar and busy calendar. A community space, queer club, cabaret and cafe, the venue is frequented by the real London LGBTQ+ community. Famous for its late-night parties, art exhibitions, and Sunday Drag brunches, it is a must-visit.

Right next door to Deptford station, you’ll find Lil Nans – a pop-up cocktail bar that doubles as a super-kitsch tearoom. Soak in its friendly atmosphere and quirky decor over a boozy weekend brunch.

In the heart of Soho, Freedom attracts a varied crowd, who mingle beneath glittering chandeliers in its stylish cocktail bar and sleek basement club. DJs or live musicians keep people dancing most nights, and it’s open until late to satisfy hardcore partygoers.

As inclusive LGBTQ+ London goes from strength to strength, plant-based menus and sober spaces are opening up. Head to these for great food and good vibes.

A multidisciplinary venue located in East London, which offers within the same location:

A cosy and friendly vegan cafe in South East London, The Waiting Room is perfect for anyone staying south and looking for ethical and tasty eats.

For some of the city’s best plant-based food, head to Blank Brixton. With brunch, lunch, delicious pastries and Jamaican, British and New Zealand flavours on offer, you’ll definitely be keep coming back for more.

Hidden but well worth a visit, these shops stock the best LGBTQ+ books, art and accessories.

As the first and only dedicated LGBTQ+ bookstore in England, this independent bookstore is part shop and part community space. Located in Bloomsbury, the shop carries a carefully curated selection of children’s books, YA novels, adult fiction and non-fiction. But Gay’s The Word is more than just a bookstore. Since its opening, the store has provided a safe space for the LGBTQ+ community, hosting regular meetings including Trans London and Lesbian Supporting Group.

Although not LGBTQ+ specific, the gift shop in the Tate Modern stocks a great selection of LGBTQ+ books and gifts, inspired by their regular exhibitions of LGBTQ+ artists. Pop in during a walk along the South Bank, and take a peek at some of their multiple free exhibitions at the same time.

The first women-focused sex shop in the UK, Sh! has been a pleasure pioneer since 1992. Turning the stereotype of sleazy and tacky stores on its head, Sh! focuses instead on empowerment and education.

Brilliant for a deeper understanding of our history and a typically British rainy day, here are my favourite Queer cultural spaces in LGBTQ+ London.

The world’s first bricks-and-mortar museum dedicated to gynaecological anatomy, the Vagina Museum aims to tackle stigma, and educate and challenge cisnormative and heteronormative behaviour. Its intersectional feminist approach specifically includes Trans and non-binary people, as well as the experiences of all marginalised identities. It’s free admission, and the gift shop is excellent. Everything we love, right?

I had to mention the UK’s first national LGBTQ+ museum. Queer Britain offers a free-entry space for anyone who wants to learn about the LGBTQ+ community: its history, struggles and successes. Pop in to check out its series of permanent and temporary exhibits to celebrate the LGBTQ+ community.

A cultural charity and intersectional of arts venue, new cultural space Queer Circle opened the doors to its permanent home, in North Greenwich, in June 2022.

LGBTQIA+ Tours at the V&A

The beautiful Victoria & Albert Museum is always worth a visit, but aim for the last Saturday of every month to join a free, guided tour of its LGBTQIA+ artefacts.

The largest LGBTQ+ parade, Pride London takes place every July in central London. But time it right and you might be able to make it to some of these annual or bi-monthly LGBTQ+ events too.

This is Queer comedy at its best. Led and performed by Queer women, Trans and Enby folk, Clandestina offers inclusive comedy nights with outstanding line-ups. Check out its latest venue at Mama Shelter, where it runs shows every second Tuesday of the month.

Taking place each spring, this film festival is a celebration of Queer stories and culture. Often sold out, the screenings are an immersive experience of LGBTQ+ lives at an amazing Southbank venue, perfect for movie buffs and amatuer fans alike.

Pride month kicks off every year in London (the next one is 3 June, 2023) with the not-specifically-Queer, but definitely-explicitly-Queer festival Mighty Hoopla. Usually featuring at least three throwback artists from the noughties, the two-day event is a safe and celebratory space for LGBTQ+ people of all identities.

The We Create Space collective brings together LGBTQ+ leaders for a diverse range of events, panels, retreats and workshops. Check our its latest programming to see what’s on during your visit.

Authentically political both by necessity and design, London Trans Pride is held annually in July, the week after Pride London. Starting with a march through central London, the event culminates with moving talks and collective Trans joy in Soho Square.

LGBTQ+ History Month at The Museum of London

Every February, the UK celebrates LGBTQ+ History month. And a great way to learn about our history is at the Museum of London. They run events and tours all through the month.

London’s accommodation offerings span most budgets, with every style, location and identity catered for.

Point A offers efficient capsule rooms at three venues in the heart of London (Shoreditch, Liverpool Street and King’s Cross). Deliberately LGBTQ+ inclusive and featured on many Gay London guides, Point A is gaining positive reviews from LBTQ+ travellers, too.

A personal favourite, Locke hotels combines high-quality hotel vibes with apartment convenience. All rooms have kitchenettes and washing facilities, and a seating area perfect for longer stays or remote working. Locke walks the walk when it comes to inclusion, training its staff on LGBTQ+ language and hosting regular LGBTQ+ events and workshops at its hotels and venues.

Mama Shelter venues combine eclectic style with great service. Reflecting its arty location in vibrant Hackney, they have a great all-day restaurant and a coworking space. Well-known by the London LGBTQ+ community, you’d be unlucky to visit when there isn’t something Queer happening (including our suggested comedy night Clandestina).

The W brand is known globally for its incredibly high standards, and the London branch is no different. With top-notch service, high-tech rooms and slick design, W London fits right into its Soho-adjacent location. The W welcomes its LGBTQ+ guests with open arms and is well-known for a glitzy Pride Party, most recently in partnership with Not A Phase.

The epitome of old-school British luxury, The Langham has everything from plush furnishing to marble bathrooms. It’s a long-term supporter of the LGBTQ+ community, featured in many Gay London guides – unusual among the older British luxury hotel establishments.

How safe is London for LGBTQ+ travellers?

London is a relatively safe space for LGBTQ+ people; legal protection is established, and although social attitudes do not always follow suit, incidents of LGBTQ+ hate crimes are infrequent.

Which neighbourhood should I stay in as an LGBTQ+ traveller?

London is a big city with intertwining neighbourhoods, each with its charm. For LGBTQ+ London travel, we recommend a central location if it’s within budget (Soho or Covent Garden). Alternatively, head  east to Hackney or Bethnal Green, or South to Vauxhall or Clapham for bang for buck and a more authentic experience.

What’s the best way to travel around London?

London’s public transport network is sprawling and effective. Tubes and buses are low-cost options and easily accessible with the app Citymapper and a contactless card. Multiple taxi apps like Bolt and Uber are available, with the classic black cab as an expensive but reliable option. 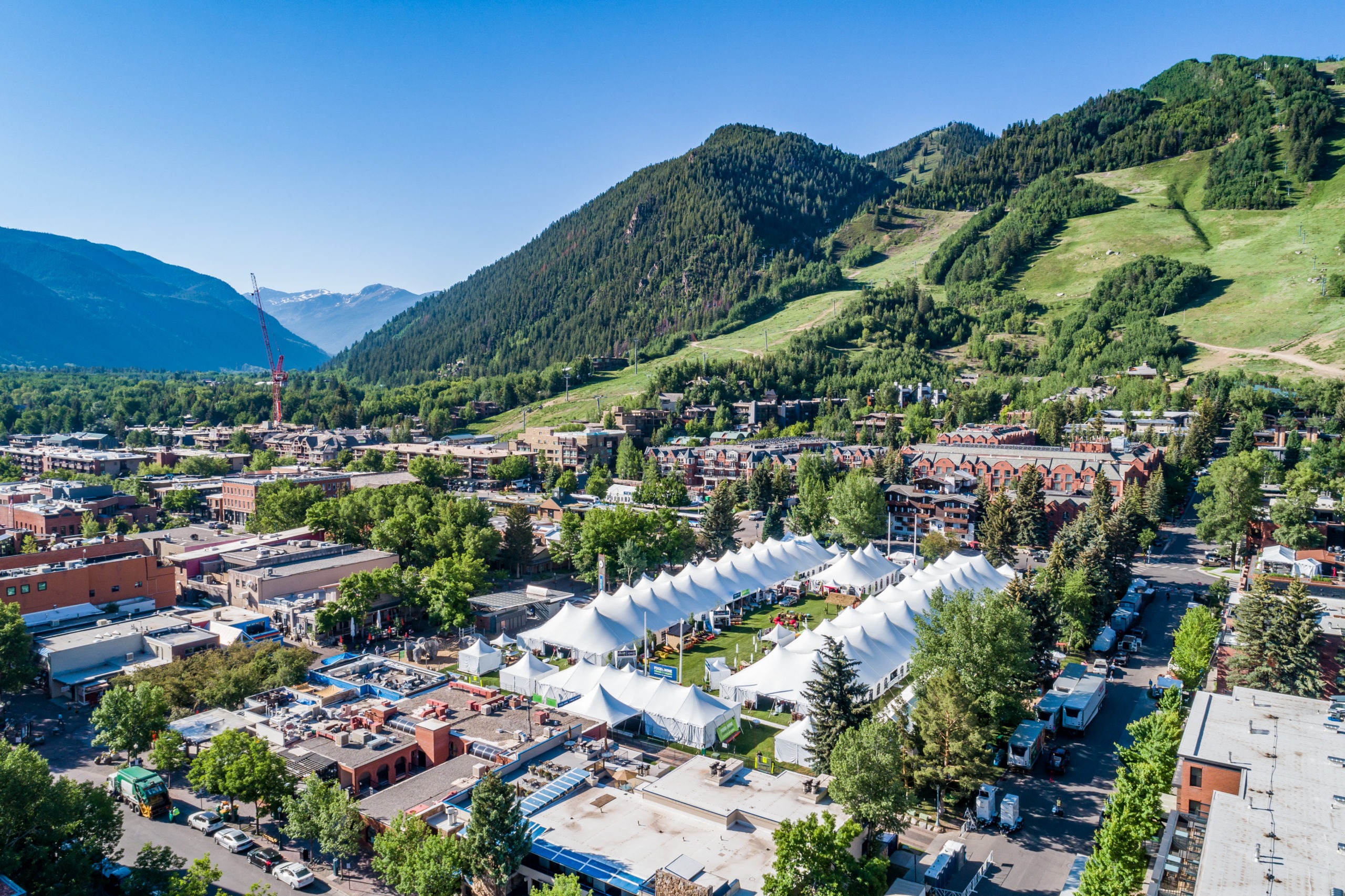 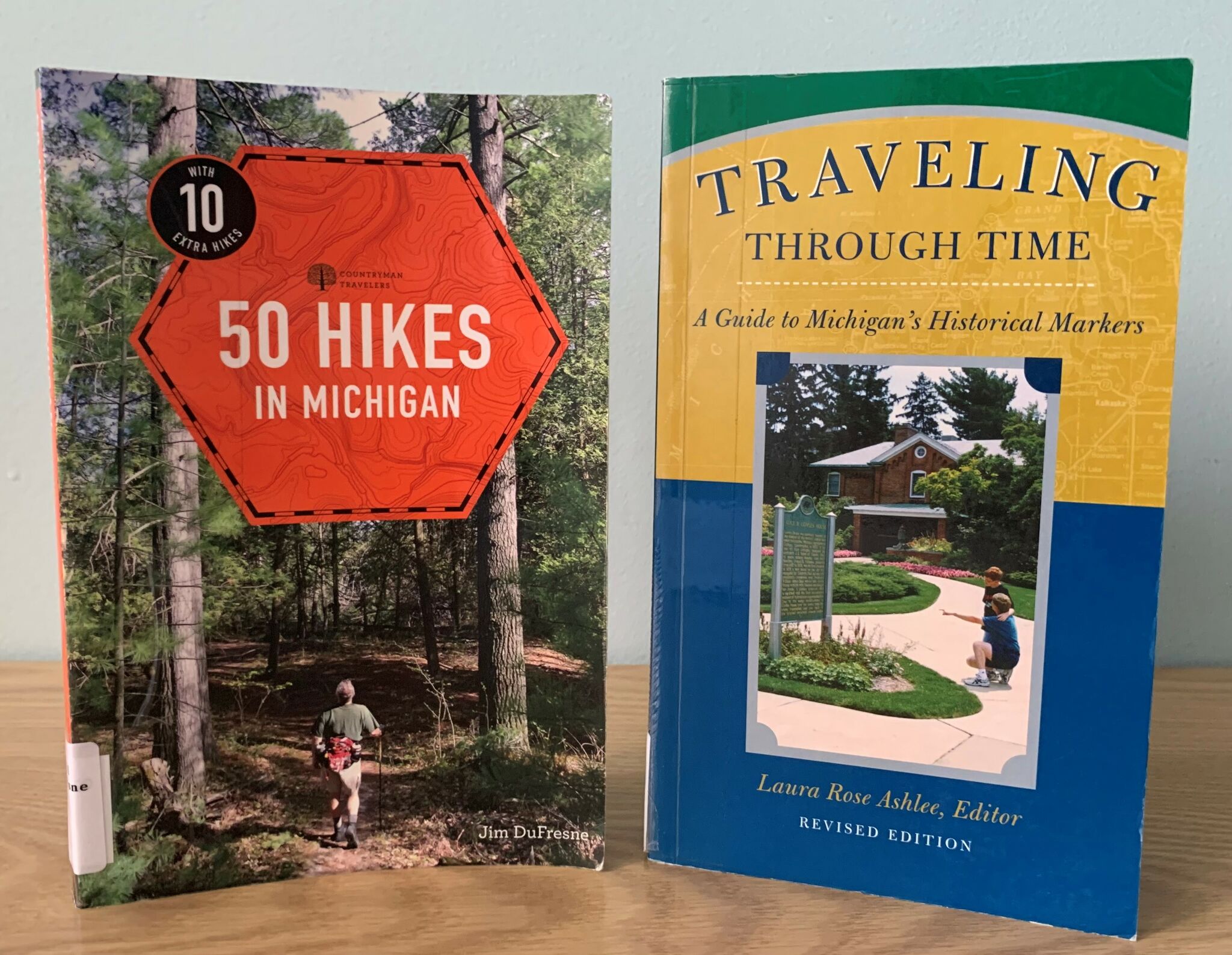 How to save money on a road trip