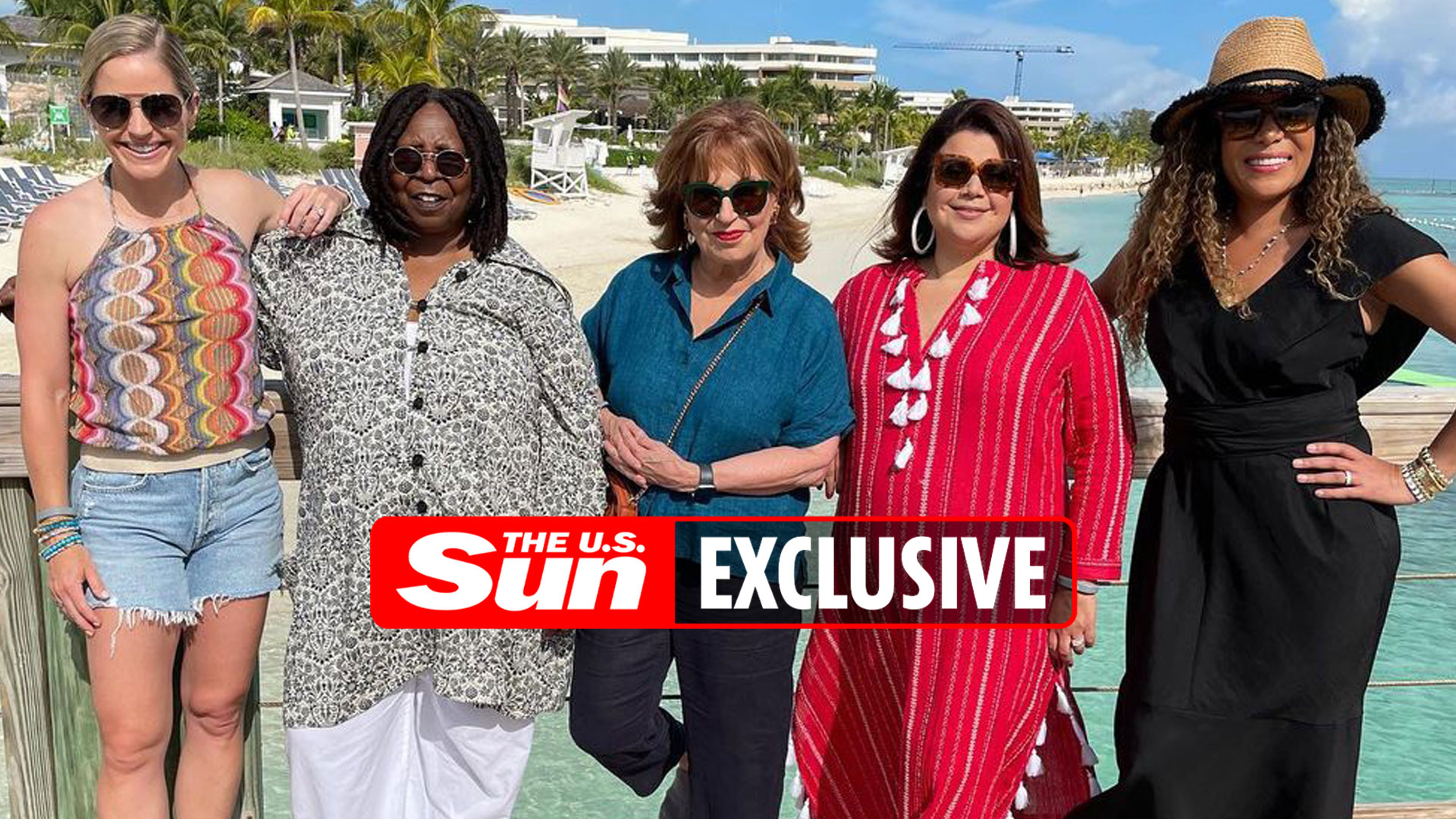 THE VIEW hosts are staying in a $14,000-a-night luxury Bahamas resort, as fans are slamming the women for “flaunting their wealth” while on the expensive vacation.

The Sun can exclusively go inside the lavish resort, which includes hotels Rosewood, Grand Hyatt and SLS.

The Rosewood is the most expensive hotel of the three with the Oceanside six-bedroom villa setting customers back $14,358 a night.

The Rosewood is home to the famous 20th-century-inspired Manor Bar, and also offers exclusive beach access, a spa, two resort pools and more.

The Grand Hyatt holds the largest casino in the Caribbean, as it boasts 18 table games and over 1,000 slot machines. 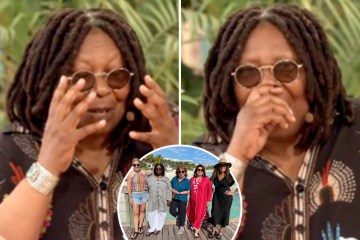 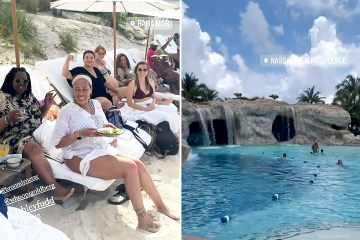 The Hyatt also features an 18-hole golf course, a series of resort pools leading to the ocean and more amenities.

There is also a 15-acre ocean-front waterpark with slides, rides, private cabanas and infinity pools.

The stars of The View have been taking advantage of the amenities, as they revealed on Monday’s episode that they went to Manor Bar in Rosewood and to the Hyatt casino.

Most read in Entertainment

Sara, 44, and Sunny, 53, also hit the waterpark, where a fun video showed the co-hosts engaging in various competitive challenges.

The group also posted from the beach and from one of the resort pools.

But the hosts have been slammed by viewers for taking the luxury vacation and flaunting it on social media, as many have been at home struggling financially.

One fan sarcastically wrote on social media: “Awwww. How nice. Those who are struggling to put food on their tables and gas in their cars can see a vacation spot firsthand on TV.”

A second said: “Good for them. Money wasted in a time where things are tight. But you all have a great time there.”

A third tweeted: “Great visual. Living it up in the Bahamas while the average Joe [and] Jane can’t afford to fill up their car with gas.”

On Monday’s episode, Whoopi, 66, was slammed for yet another show mistake.

It all kicked off when the ladies of The View had quite the opening to their special Bahamas-filled week featuring plenty of dancing and celebrating.

As soon as they all sat down, Whoopi began: “Our trip to celebrate… uh… The View’s 25th season- we came here to the Baha Mar… um…”

The actress then seemed to struggle to find the words before Sunny helped her out and said: “Resort.”

“Resort,” Whoopi echoed before laughing and adding, “Paradise! There are so many words but I can’t think of them all…”

Fans have been petitioning to have Whoopi fired from the show after various comments and on-air blunders, including her “racist” remarks about the Holocaust during the January 31 episode.

In fact, a petition has circulated on Change.org, insisting that Whoopi be let go of her hosting duties for her “repulsive verbiage and actions.”

It currently has over 40,000 signatures.

Whoopi isn’t the only one taking hits as the ABC program also lost big at the Daytime Emmys.

The Kelly Clarkson show beat out The View in the Outstanding Entertainment Talk Show Host category, where her rivals included The Drew Barrymore Show, Live With Kelly and Ryan, and the Today Show With Hoda and Jenna.